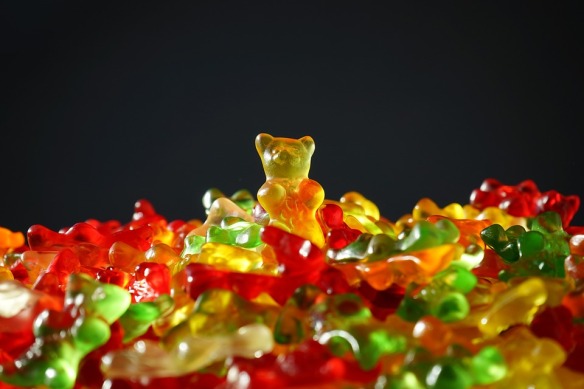 The disciples argue over who should be first today.  It is a natural thing to do.  All one has to do is watch a class of third graders line up at the door.  Being first in line is important.  This aspiration carries to the playground, where one strives to be “king of the hill”.  And not much changes as one moves into adulthood.  The games look a little different, but for the most part, many strive to get ahead of everyone else professionally and emotionally.  People drive certain cars, wear certain clothes, have the fanciest mobile device (“King of the Cell Phone Hill”).

Jesus’ words, then, are not the most popular: “Whoever wants to be first must be last of all and servant of all.”

To be “church” we are told that we will be the world’s servant, or each other’s servants.  It is a world upside-down.  Jesus then took a little child and put it among the disciples, and taking it in his arms, he said to them, “Whoever welcomes one such child in my name welcomes me, and whoever welcomes me welcomes not me but the one who sent me.”

Servanthood is something we talk about with the new Stephen Ministers in training.  We talk about what it means to be servant leaders.  It carries authority with it, but it also requires one doesn’t get bloated with that authority, and remains humble, thankful, and caring.

In Jesus’ ministry he continually lifts up those who have been put down.  The blind, the widowed, the children, the sick in body and spirit, the divorced.  He preaches egalitarianism and fairness.  And while, on the surface that may not seem like a radical thought, it still is.  It is radical because it means the poor become rich – and this is still a hot button today.

Most of the time I encounter fights in the church or the nation it has to do with money.  Taxes, money, and power are of central importance in our secular culture.  And Jesus steps into the midst of this argument with his thoughts about servant ministry.  The goal is not to accumulate more money but give it away, to not gather more power but to serve those under you.

It truly is a world upside-down.

P.S. Be praying for our very own Jim Borgstadt, who is completing his Stephen Ministry training soon.  We are partnering with All Soul’s Episcopal Church, where we will have a commission service soon.