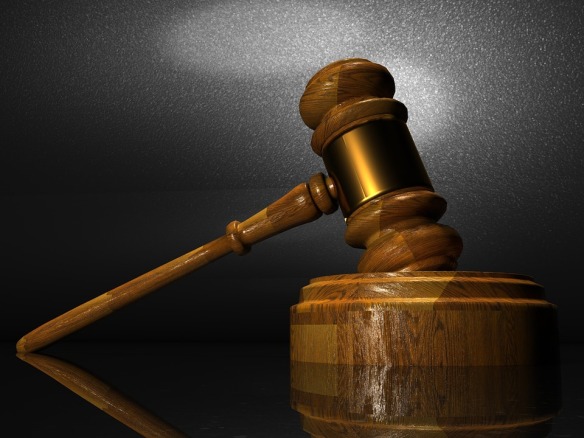 One of the most troubling passages in all of scripture comes to us today.  All of Matthew 21 is troubling.  It is a series of judgment oracles, with thinly veiled allegories, astonishing violence, curses, and is reminiscent of Isaiah’s description of the actions of a vineyard owner (Isa. 5:1-2), which let’s say doesn’t end pretty.

It appears that Jesus loses his cool again in the gospel of Matthew and all but curses the Pharisees.  He has been so incensed by the Pharisees he tells the story of the wicked tenants.  The vineyard is leased to these tenants who drive away and kill all those who come from the landowner to collect.  Then the landowner sends his son.  So they killed him too.

Jesus warns the vineyard will be given over other tenants, and have the wicked tenants die a most miserable death.  “When the chief priests and the Pharisees heard his parables, they realized that he was speaking about them.  They wanted to arrest him, but they feared the crowds, because they regarded him as a prophet.”

The parable of the wicked tenants is about the disobedience of the people, especially their leaders, and the consequent turn of God toward new leaders.  But this doesn’t let anyone off the hook.  The new leaders begin the parable all over again, and now those people are response to God for the harvest of the vineyard.

How easy it is to become stuck in the “curse” of this parable.  I see it in some of our churches today.  They become so consumed with maintaining the status quo they forget about the mission of Christ, and the spreading of the gospel to the neighborhood.  They become consumed with God’s “No”s because it is easier than focusing on Christ’s work in the world, both then and now.  These are the churches who distract themselves with theological fights of who is “in” and who is “out”, focusing on other’s behaviors rather than their own failure to follow their own special vocation – that of outreach to the community around them.

It is often the churches who struggle with evangelism that end up trapped in “curse” mode.  They become an institution of homogeny and the different-ness of the neighborhood community that surrounds them is frightening.  I call it the Holy City syndrome.  Ironically in trying to create a Holy City, folks often find the exact opposite.  One doesn’t have to look far into history – from Branch Davidian compounds to Trump campaigns.

But when God’s “Yes” trumps the “No”s of our world, and the doors of the church are flung open wide, and homogeny is not the goal but the curse, then we discover the true Holy City, the City of God where the stranger, the homeless, and the afflicted find a home.

Thinking about our story yesterday, it is not an accident that Balaam and Jesus were somewhat outsiders.  Readings like these weave the themes of curse and acceptance – what is acceptable and what is helpful.

I read this passage much like much how we might say to a troubled boy scout who is acting out, dragging his feet, and misbehaving, “At this rate, you will never make Eagle Scout.”  The goal is not to threaten, but to change behavior.  Some kids hear, “You will never make Eagle Scout.”  But what was really meant was, “If you don’t change your behavior here, you are never going to make Eagle and I really want you to WAKE UP so I am saying this to rattle your cage!!!!”

That doesn’t take away the jarring nature of this passage.  But ultimately, it is obvious from Jesus’ ministry that the walls are crumbling, and those who thought they were in are going to be out.  A change of behavior is necessary.  And acceptance is awaiting us, but until then we have some work to do.  Let’s get to it.