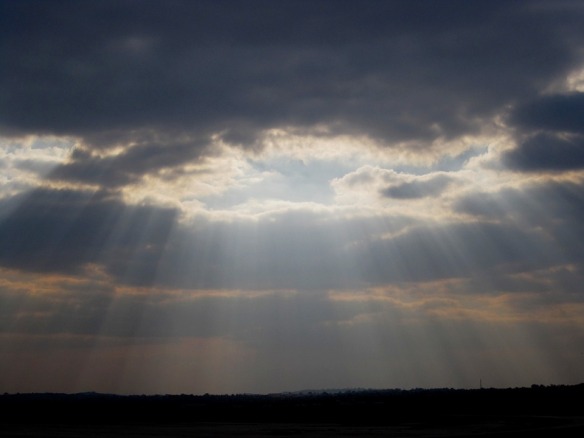 Have you ever had your work questioned?  Ever faced accusations?  Have you struggled to stay true to yourself?  John the Baptist faced such a test.

Continuing with the esoteric and strange gospel of John, we are only 19 verses into his book and already it is as if John the Baptist is on trial.  We are knee deep in drama!  The Jews sent priests and Levites from Jerusalem.  They asked him, “‘Who are you?’  He confessed and did not deny it, but confessed, ‘I am not the Messiah.’  And they asked him, ‘What then?  Are you Elijah?’ He said, ‘I am not.’ ‘Are you the prophet?’ He answered, ‘No.’  Then they said to him, ‘Who are you?’”

When your work was questioned, or when you struggled to stay true to yourself in the face of accusations or temptations, know that you are not alone.  Jesus faced the ultimate test.  So did John the Baptist, struggling as the “voice of one crying out in the wilderness” for justice, freedom, or peace.

Sometimes we are called beyond ourselves – to stand for something greater.  Sometimes we called to rise up and take a stand against an unhealthy system, whether that be a large corporation, the government, or a dysfunctional marriage.

John the Baptist knew this well.  He seemed to inherently know the big picture, and he took a stand, enduring the short-term chaos – the short-term trial – because he knew the rest of the story.  For him that “rest of the story” was that Jesus was the one who could take on the powers and complete the work of justice, freedom, and peace.

In John’s humility he became a catalyst for change.  Perhaps that is you.  And if that is so, may God grant us the grace to stand firm in the face of torment – to stand firm when people slander you or speak ill of you – to change the system.  Remember – you may be the one who is called in this time and place to shine the radiant love of Christ – breaking the systems of the past, and helping God’s light to shine in.