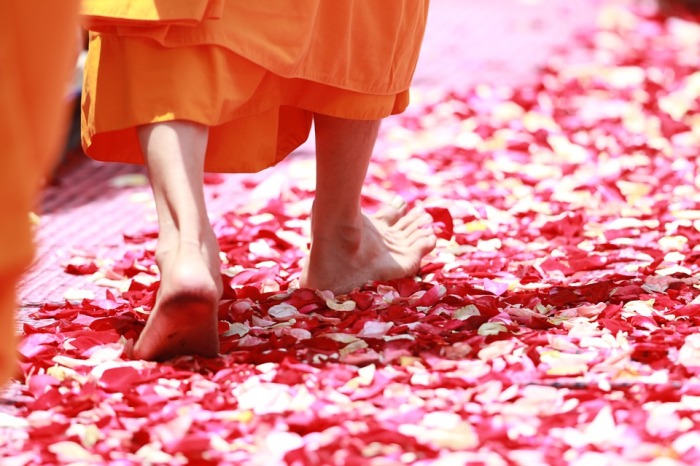 Did you know that Martin Luther had a problem with the book of James?  There were a few books of the Bible he thought perhaps should be taken out.  He was responding to a church that had become so over-reliant on works, that James seemed to lessen the Bible’s message about “faith, not works.”  But I am guessing that what the Reformers objected to was that, taken out of context, James could be used wrongly.

In the end, the Reformers decided to leave it in the Bible.  And I think I can see why.

It provides balance.  It provides the full expression of what Christianity looks like.  This is part of the reason Joel Osteen had such a rough week.  When actions don’t match the loving-kindness Christians are supposed to show, one’s theology is exposed as a fraud.  This is what got me about poor Joel.  I think what really led to his tough week was not their church’s initial closing and claim of flooding, but the response after: “Well, the city hasn’t asked us yet to open our doors.”  Well, Joel, as a Christian you really shouldn’t have to wait for the city tells you what to do.  You follow the command of Christ.  This is the kind of shenanigans James was responding too.

James unlike Paul speaks of works in the context of “works of charity” not “obedience to the Jewish law.”  This is an important distinction.  “Can faith save you?  If a brother or sister is naked and lacks daily food, and one of you says to them, ‘Go in peace; keep warm and eat your fill,’ yet you do not supply their bodily needs, what is the good of that?”  James then, was responding to the opposite context of Luther.  He was responding to people who wanted to rely only on faith and not back it up with works of mercy.

I wonder if it is not just Osteen’s problem.  Do we live in those times again?  I see many churches these days as very insular.  They are in survival mode, and care nothing for the neighborhoods around them.  They are concerned only with themselves, and their needs.

If you are in “survival mode” as a church, you are not being church.

Perhaps we all need a good dose of the letter of James.  It can be the church’s medicine for these tough times.  Walking the walk is as important as the talk.

One thought on “Works of Charity”