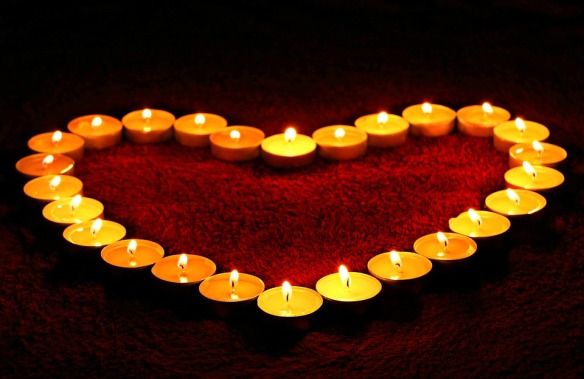 Both the Old Testament and our Gospel reading today are filled with rebellion.  Jeroboam and others rebel against King Solomon.  Mark’s is a different kind of rebellion though.

Mark recounts the crucifixion of Jesus.  Jesus’ rebellion against the establishment is unlike any other rebellion we have seen in the Bible.  No swords are taken up.  No poisonous words.  No fighting.  No subversive behavior against those in power.  There are no decisive battles imprinted on our memory.  Jesus goes willingly to the cross.  Nailed to a piece of wood, Jesus only weapon is that of love.

And yet, because of this, Jesus’ rebellion against the temple guard is perhaps one of the most remembered rebellions in all of history.  He effectively leads quite the rebellion, doesn’t he?!  My goodness, it turned into one of the major religions of the world, and is no longer seen as a dangerous, illegitimate sect of Judaism (which is how we began, did you know?).

How is it that one man could lead such a successful rebellion?  One word: LOVE.  For God so loved the world, that he gave his only Son….  It is this extraordinary act, and Jesus’ identity, that takes this to the next level.

Once again, Mark is up to his old tricks of telling a great story – with the audience knowing just a bit more than those trapped in the story.  “Those who passed by derided him, shaking their heads and saying, ‘Aha!  You who would destroy the temple and build it in three days, save yourself, and come down from the cross!’”  Those of us standing on the other side of the cross know that Jesus did that very thing!

O heavens!  In Mark, Jesus comes back to life and in on the loose!  God on the loose.  Now there’s a story!