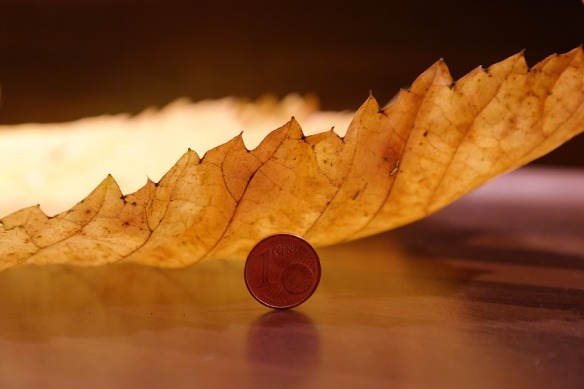 The voice of John the Baptist calls out in the wilderness, “Prepare the way of the Lord; make his paths straight.”  Eating locusts and honey and hiding out in the desert by the Jordan makes for great political theater.

John is thought by many to be part of the Essences, a radical group of well-learned scribes who took seriously their own ritual purity.  They knew that in order to be pure they would have to escape the “dirty” corrupt Temple guard, as well as the hypocritical Pharisees.  They went to the desert, and functioned very much like a monastery…except they were anything but hermits.  They were attracting a large following and creating a political face-off with the Temple guard.

The gospel writing is letting it be known that John the Baptist was aligned with Jesus.  Right away we know this is going to be a philosophical and political fight.  We have never seen religion and politics intersect (Har Har!!!)  Just kidding, it is all over!

Surprise and intrigue.  Theological and ideological battles.  It’s funny how some never get around to discovering that this is all throughout the Bible.  They mistakenly think that the Bible is black and white and leaves no theological position unclear.  These are often the same old souls who shrug on Sunday morning and say “I believe in the separation of church and politics when anyone mentions something Jesus mentioned.”

These same type of folks – the ones who expect life to be simple and the Bible to be in black and white – are the same folks who marvel that anyone could come to a conclusion about scripture that is different than what they believe.  Like the Spirit never moves in mysterious ways.  But the reality is that the Bible is full of stories of theological disputes, differences of opinion, and surprise.

But beware!  Most of the time there are differences of opinion, it is between GOD and humanity.  The Bible, it turns out, is a story of God working amidst the muck of human existence, and saving us despite it all.

Our job in this world is to figure out God’s way.