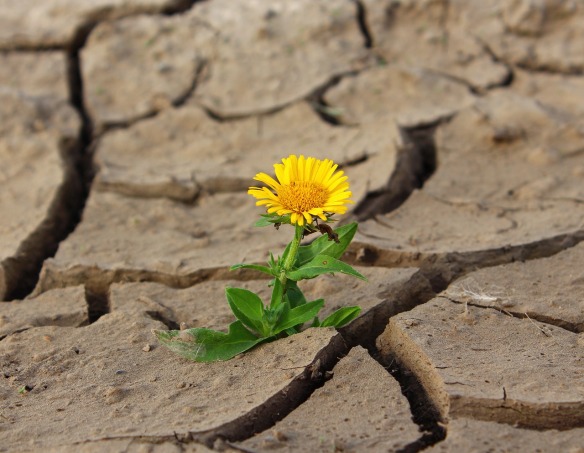 Every day I hear news of the gov’t shutdown, and our leader’s inability to do the tasks that were charged to them.  The obstinance and idiocy is almost unbearable.

The healing of the official’s son in John is about new life and hope.

On the heels of turning water into wine, it is John’s second “sign” of this Word Made Flesh, this Light to the Nations.

Maybe you remember the story.  The royal official is in Cana with Jesus where he had changed the water into wine.  His son is ill in Capernaum, almost 15 miles away.  Jesus begs him to heal his son.  Jesus offers a very strange evaluation of the situation.  “Unless you see signs and wonders you will not believe.”

This, in fact, is the point of the whole story.  Oh yes, the boy is healed, and in fact the royal official meets his slaves on the road to his house who bring him confirmation.  But here we are in John, where the “Word became flesh and dwelt among us” and by chapter 4 we are dealing with these signs and wonders.  Our Incarnate Lord is spreading proof that the shake-up of the world has begun.   It is an announcement matching that of the angels on Christmas night.

Jesus declares “Your son will live,” and it becomes the second sign that Jesus did after coming to Galilee.  These signs and wonders change the course of human history, not only for those who are healed, but for those who are scared by his power.  If God has come all the way down to be with us, it would make sense that some would not be happy about this.  Their power is in jeopardy.  Their authority is going to be questioned.  If someone among us has the power to raise the dead, the word is going to get out.  Belief will spread, but so will fear.

We see this in John.  We see that there is a way to the Father, but there is also a way to the cross.  These seem to interrelate.  The road toward betrayal and death is also the way to truth and life.

This is the life we are called to.  It is not a life of belly-aching about our idiot leaders, but a life of self-sacrifice, self-emptying, and bringing new life to dark places.

Join me.  Be part of the Miracle today.

1 thought on “We Need A Miracle”