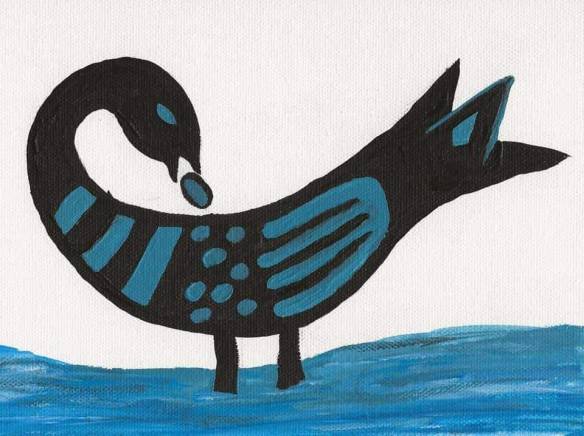 In no uncertain terms, I feel the energy of this Assembly, and its energy centers around pledging to work against systemic racism.  Bold steps were taken Friday to address that very topic, voting overwhelmingly to affirm that Black lives matters, and confessing that the church has had a complicit part in perpetuating injustices to Black and Brown bodies.

It was impressive and decisive with which the Assembly was able to act, sometimes as a committee of the whole.  This all came about with a substitute motion, called Responding to the Sin of Racism and a Call to Action which was ultimately approved 407-72 (85% yes).  It was a resolution that was more strongly worded than the original motion proposed by the Committee on the Office of the General Assembly.

A number of commissioners spoke to how the original motion simply did not go far enough, and that the assembly needed to name, speak and act with regards to opposing white supremacy, white privilege, systemic racism and white silence.

Later in the day, the Assembly made a strong statement in support of our Native American community, seeking to repent for centuries of neglect and abuse, and also took swift action to support some specific concerns among our Native American churches, including lending assistance to Louis Fife and my other siblings in Christ at the Achena Presbyterian Church, and also Teddy and Juanita Tiger and my other siblings at the Cheyahra Presbyterian Church, both in Indian Nations Presbytery where I used to serve as pastor and stated clerk.

I was very happy with those outcomes.

I suspect these actions will be only the first steps in many as the echoes of the General Assembly are felt in the wider church.

In that respect, the imagery displayed by our new co-moderators is befitting.  Their election is no happenstance.  They embody the Assembly’s energy with regard to their hopes and dreams for a brighter (not whiter) future.

The image above is a Sankofa bird, prominently displayed behind our co-moderators at the podium.  Co-Moderator Elona Street-Stewart described the image as a: “Sankofa bird wading in the sacred waters of the Mississippi River. Two cultures come together – African and Indigenous ancestors guiding us forward.”

I love this image!  Part of the power of this traditional Ghanaian symbol, common among the Akan Tribe, is how this mythical bird has its feet firmly planted forward with its head turned backward.  The Akan believe strongly that the past must serve as a guide for planning the future, and that in the wisdom of learning from the past, a strong future is ensured.

Sankofa is a word from the Twi language in Ghana (Twi is spoken by many, many Presbyterians by the way!) and it translates as “Go back and get it.”  This powerful image of a bird with its head turned backward, often with a precious egg or a heart in its mouth, is also an image of what the church needs to do.  We need to go back and reclaim our true path laid out by Christ, who joined with the poor and afflicted, and confess ways in which we have fallen short of the inclusive glory of God.  We need to go back and undo systems which have disadvantaged whole groups of people, and have been used to disintegrate the unity of the Body of Christ.  We need to go back and start afresh.

The Akans believe that as time passes there must be movement and new learning.  It is only in new learning, with a knowledge of the past that must never be forgotten, that a march forward can proceed.

This is where we find ourselves as a Church.  We need to confess.  We need to turn away from the evils of the past.  And we must move forward, never forgetting the difficulties of our past.

Only then will God be able to use us as His instruments, and realize God’s bright new future for us ALL.