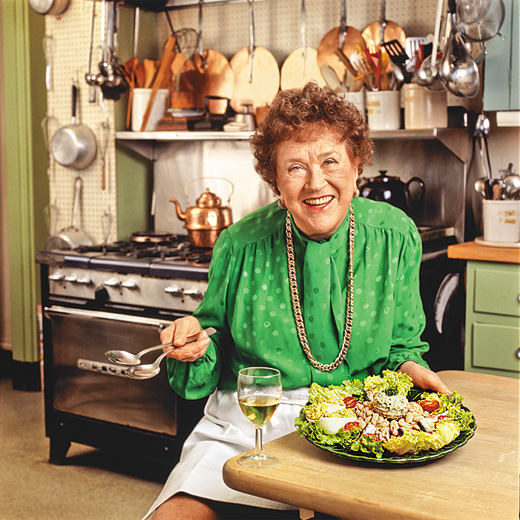 It was a cool, crisp evening in Jerusalem.  My friends and I decided after a long week of classes, to treat ourselves to a fancy dinner.  We walked to one of my favorite parts of town, right outside the Old City, and with a spectacular view of the Temple Mount lit in the background, we enjoyed a glorious meal, as so many of the meals in Israel are.  With the fresh produce and the trade routes that go through Israel, it is easy to find fresh, varied, top-quality in just about everything – from meats to cheeses to fresh produce.

I am hazy on a lot of the details of the meal, but I remember the stuffed Cornish hen and all the fresh vegetables.  After supper, with our palettes craving more, we longed for dessert.  I boldly ordered, also asking for coffee.

When dessert and coffee arrived, I asked the waiter, “Excuse me, sir, may I have some cream.”  The waiter glared at me, and in a move that would rarely happen in America, he barked back loudly, “Heavens NO!  No cream for you!!”  And he stomped off.

I was shocked!  Waiters don’t talk to customers like that in America, my internal script thought.  I turned to one of my Jewish friends and said, “What was that all about?”

“He is not going to let you break Kosher,” my friend quietly explained.  “You ate meat for dinner.  You won’t be getting cream now, you moron!  Why don’t you ask for some non-dairy creamer.  Would that be alright?”  This was also a reminder to me that staying Kosher was a lot more involved than avoiding pork and shellfish.

I didn’t really think about or understand the intricacies of his argument, I was still focused on the fact I had been yelled at by the waiter.  And I was thinking that staying Kosher was much more about Jews than about me as a Christian!  What did it matter?  That part I did not understand – the fact that no good Jew in Israel was going to aid in someone else breaking God’s law.

It is in that context that I encounter today’s passage in Acts, with Peter and Cornelius.  Peter is on the roof having this strange dream.  He is also hungry.  Heaven opens and a sheet is lowered on four corners.  In the sheet are all kinds of four-footed creatures and reptiles and birds of the air.  “Get up, Peter; kill and eat,” says the Lord, “What God has made clean, you must not call profane.”

So begins a new chapter for Christianity.  This passage is seen as the quintessential passage releasing us from the Kosher dietary restrictions.

This also marks a significant change for Peter.  He was the one who had been adamant about Christians first becoming Jews, and following all of the Old Testament Law.  Peter’s focus was on rules and restrictions – God had other plans.  Instead God declared that the Law had been fulfilled in Christ, and that we were to follow the Law of Love.  This, of course, means that the Old Testament remains intact, but it means a recasting of the vision of the Law back to its original purpose.

The Law is not meant for God, but for us – to help us live into loving God more and loving one another.

And this is when the true feast begins, doesn’t it?  When our table is more than just a table full of food, but a table full of love, then its power is truly understood.  When God’s Law becomes an instrument to call people together in love and fellowship, then we have begun to discover the true meaning of the law.

May the true feast begin for each one of us – a life where the table is open to love yourself and others and God in new ways!  Bon Appetit!