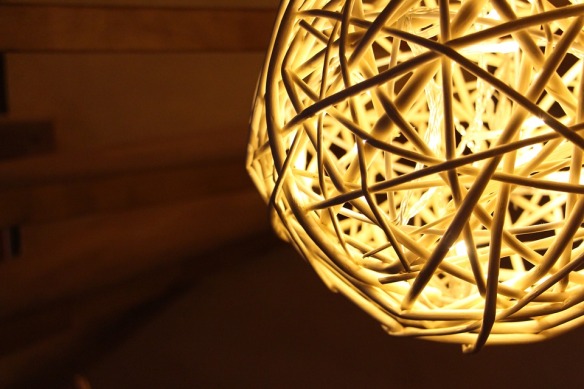 Have you ever had a traumatic event that puts life into perspective?  Perhaps a life-threatening disease?  The death of someone close?  Today’s scriptures include this, and new perspectives as well, weaving hope, allowing for glimpses beyond ourselves, and including God’s deliverance in difficult times.

We also see a man who has friends – and Lazarus, his friend, and brother of Mary who anointed the Lord with perfume and wiped his feet with her hair, is dying.  Jesus, who has described himself as the good shepherd, now risks his life to give life to his friend.

Some see this as a foreshadowing of Jesus conquering death himself.  I see it as an irony – that the one who commands power over death is himself hunted down.  Jesus makes it clear that the disciples do not see the whole picture: “Are there not twelve hours of daylight?  Those who walk during the day do not stumble, because they see the light of this world.  But those who walk at night stumble, because the light is not in them.”

Jesus is building on the I AM statements.  I am the good shepherd.  I am the light of the world.  And now – I am the Light of the World, that is, I am the Resurrection and the Life.  To tie these two together is the beginning of the true Messianic secret.  Not only will this savior bring light, understanding, and truth, but will bring it through death – and not killing, but resurrecting friends.

I see this as a foreshadow of the Day of Resurrection, when all of us who have died will be raised to new life, taken before the Judgment Seat and read the verdict of who is in the Book of Life and who is not.  We discover, in this story, it is Jesus himself who will do the calling forth on that day.

To the one whose hour has come be all the glory and honor and praise.