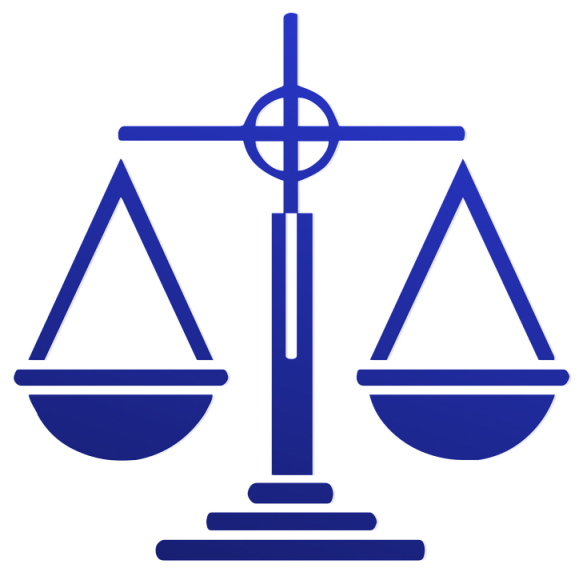 With a White House is chaos, arguably the worst scandal involving the White House and a foreign power since Iran-Contra, I awaken to read 1 Timothy, which basically asks, “Now What?”  The difference between dreams for a better America and the nuts and bolts of daily leadership become apparent.

In 1 Timothy, we see a Church that is struggling to see its future ahead.

Many had thought Jesus would come again.  And by saying that, they meant “tomorrow” or perhaps “the day after next”.  It was soon.  Then it didn’t happen.  This left them in a quandary.  They had to find the structures necessary to formalize and grow.  Bishops were now needed – leaders.  And deacons too – those who cared for others.  The struggle for how to organize was prevalent.  Different churches have interpreted this different ways.

Our Roman Catholic brothers and sisters might freak a bit when they see these qualifications of bishop.  Married only once, managing his own household well, keeping his children submissive and respectful in every way.  Where is celibacy?  Nowhere.  There are many things about the early church that look a bit different than today, for better or for worse.

Qualifications of Deacons are also laid out.  Here too we get an image of the church as the household of God.  This is of unfathomable importance in understanding the structures of the underground early church and its use of power.

The root of that word “bishop” is also the same word as how we get “presbyter”.  And those of us who are Presbyterian know what it means to be a “presbyter” – more meetings.  Both elders and ministers serve as presbyters, providing oversight to the churches, and in a very real sense, functioning as bishop.  If I were to translate this to Washington, everyone in the Senate, House, White House, and Courts would be considered “presbyters.”  They are all designated, elected leaders, accountable to one another and to us.

I now serve the presbytery as our Stated Clerk, which means I am ex-officio of a lot of committees.  Some days I am about up to my ears in oversight.  I am also noticing how different we are organized than other churches – Orthodox, Roman Catholic, Lutheran.  But I like how we are organized.

I may be the Stated Clerk, which is officially the ecclesiastical leader of all the Presbyterians in Central and SW OK, but I am no where near the US President (Thank God!!!!)

We put ultimate power in groups, not individuals.  No one has absolute power.   No one is exempt from oversight.  There is a system of checks and balances.  This allows individual sin to be kept at bay.

I just love the Presbyterian Church! For in it, we believe Jesus Christ is head of the church, with ultimate authority, and all of us are leaders, checks and balances, to keep us accountable to the True Lord and all moving forward as He leads.  I just love the PCUSA and I hope you do too.